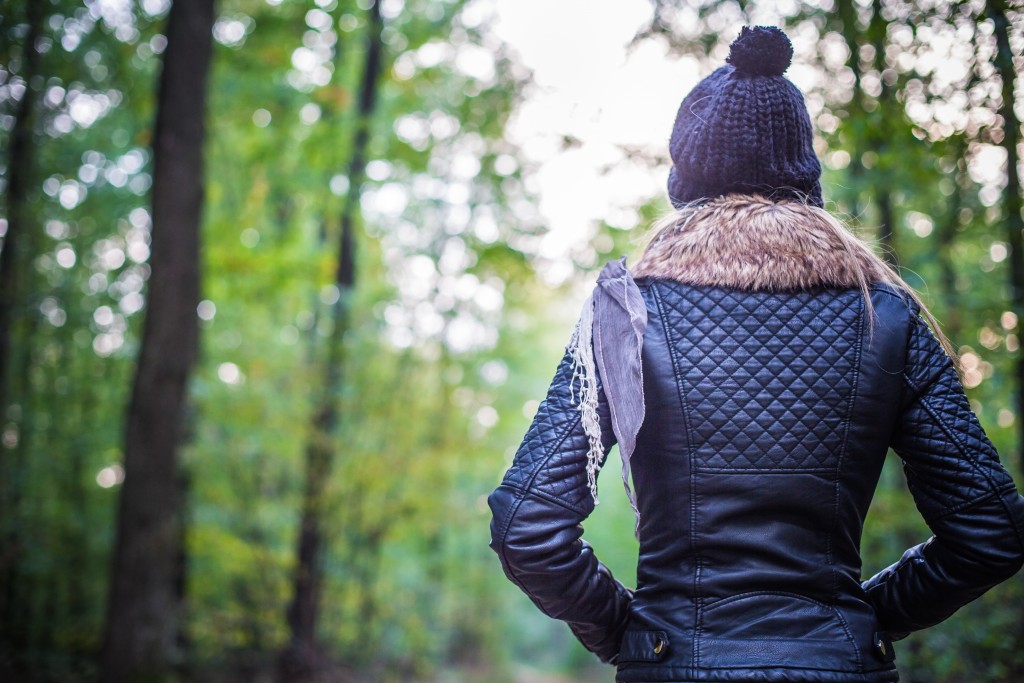 Adolescents and young people today live in an age characterized by shifting views on marijuana legality, as well as its potential use for medicinal purposes. More and more states are moving toward marijuana legalization, both recreationally and medically, or decriminalization. With society’s shifting views on marijuana use, and marijuana use arguably more prevalent in popular culture than ever before, adolescent marijuana addiction is also on the rise. Contrary to popular belief by many adolescents, marijuana is both physically and psychologically addicting, and there are a number of factors that contribute to the growing number of young people who become addicted to marijuana.

According to Monitoring the Future, an annual study conducted by researchers at the University of Michigan, about one in every 16 high school seniors smoke marijuana daily or near-daily. Teens are three times as likely to become addicted to marijuana as adults, and earlier marijuana use among teens can make addiction development more likely later in life.

About 9 percent of users become addicted to marijuana, however 17 percent those who begin using marijuana when they are young and 25 to 50 percent of daily marijuana users develop an addiction to it, according to a study by researchers at the University of Queensland. With wider marijuana legalization and decriminalization, decreasing rates of marijuana use disapproval and perception of risks among adolescents, and increasing availability of more potent marijuana, the risk of marijuana addiction among teens is higher than ever.

High Rates of Teen Marijuana Use

Marijuana today, on average, is much more potent than it was 20 years ago, according to Andy LaFrate, founder and director of Charas Scientific, a lab in Colorado that is sanctioned to test marijuana potency. According to LaFrate, marijuana is about three times more potent on average today than it was in the 1980s. THC, the active cannabis chemical responsible for producing euphoric effects, on average had levels of about 4 percent in marijuana in the 1980s. Today the average THC level in marijuana hovers around 20 percent. Consequently, higher THC levels increase the odds of frequent users developing a marijuana addiction, according to the National Institute on Drug Abuse.

Trey Dyer is a writer for drugrehab.com and advocate for helping those with substance addictions reach recovery. When he is not writing, Trey can be found barbecuing, playing soccer and fly fishing.

Diller, V. (2013, January 15). Teen Marijuana Use: How Concerned Should We Be? Retrieved from http://www.huffingtonpost.com/vivian-diller-phd/teen-marijuana-use_b_2468667.html