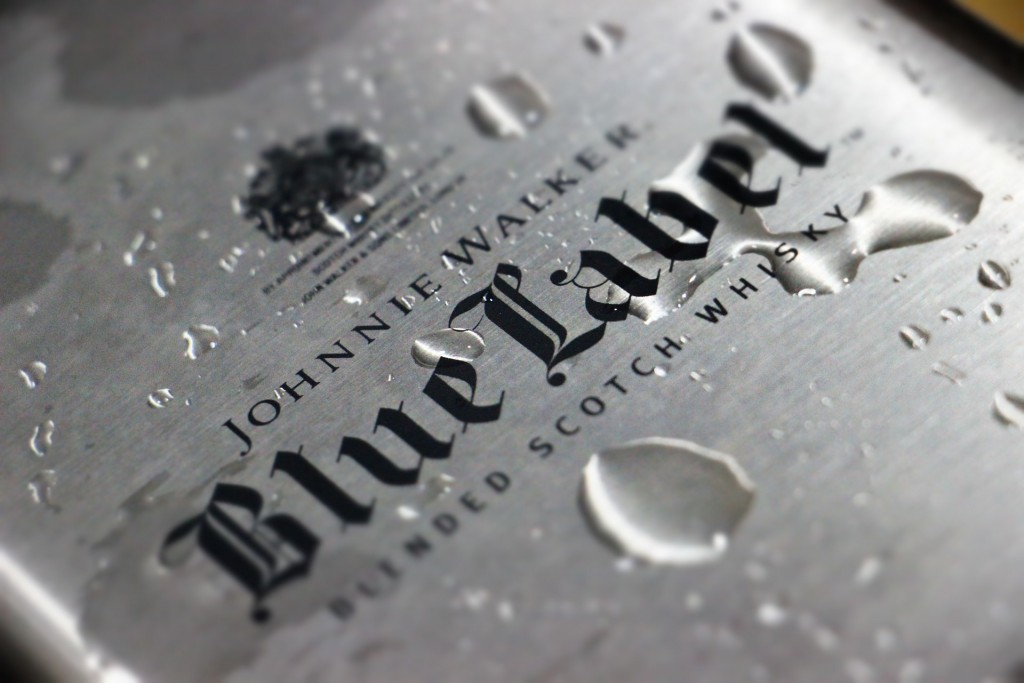 I have memory lapses from my first few weeks of being sober. So, it’s not hard to imagine that drinking took a toll on my brain. I haven’t had a drink in 20 years … I like to think that I stopped before I did too much damage. But, I can’t be sure.

Yes, I know about the reported health benefits of certain types of alcohol. I am not against drinking. I am just against alcoholics like me drinking.  Alcohol equals fun and celebration for most, but for me it acted like a poison. Large quantities of booze can affect the mind. If you are not an alcoholic, some basic information will help you decide how much is appropriate for you. If you do have a drinking problem, then you mostly likely know that you can’t have any alcohol (at least without suffering consequences).

This information was gathered from the The National Institute on Alcohol Abuse and Alcoholism (also called the NIAAA). The exact content was a bit too scientific for my preference, so I present the information in a way that made more sense to me.

By the way ….the National Institute on Alcohol Abuse and Alcoholism (NIAAA), supports about 90 percent of the Nation’s research on alcohol use and its effects. The goal of this research is to better understand the causes and consequences of alcohol abuse and addiction, and to find new ways to prevent and treat alcohol problems.

There still is much we do not understand about how the brain works and how alcohol effects it. Researchers are constantly discovering more about how alcohol interrupts communication pathways in the brain.  It changes brain structure, and has effects on behavior and functioning. A variety of research methods are used:

Using brain imaging and psychological tests, researchers have identified the regions of the brain most vulnerable to alcohol’s effects. These include:

Heavy alcohol consumption—even on a single occasion—can throw the delicate balance of neurotransmitters off-course. Alcohol can cause your neurotransmitters to relay information too slowly, so you feel extremely drowsy. Alcohol-related disruptions to the neurotransmitter balance also can trigger mood and behavioral changes, including depression, agitation, memory loss, and even seizures.

Long-term, heavy drinking causes alterations in the neurons, such as reductions in the size of brain cells. As a result of these and other changes, brain mass shrinks and the brain’s inner cavity grows bigger. These changes may affect a wide range of abilities, including motor coordination; temperature regulation; sleep; mood; and various cognitive functions, including learning and memory.

One neurotransmitter particularly susceptible to even small amounts of alcohol is called glutamate. Among other things, glutamate affects memory. Researchers believe that alcohol interferes with glutamate action, and this may be what causes some people to temporarily “black out,” or forget much of what happened during a night of heavy drinking.

Alcoholism also causes an increased release of serotonin, another neurotransmitter, which helps regulate emotional expression, and endorphins, which are natural substances that may spark feelings of relaxation and euphoria as intoxication sets in. Researchers now understand that the brain tries to compensate for these disruptions. Neurotransmitters adapt to create balance in the brain despite the presence of alcohol. But making these adaptations can have negative results, including building alcohol tolerance, developing alcohol dependence, and experiencing alcohol withdrawal symptoms.

Alcoholism – What factors make a difference?

Different people react differently to alcohol. That is because a variety of factors can influence your brain’s response to alcohol. These factors include:

Can brain problems be reversed?

Staying away from alcohol over several months to a year may allow structural brain changes to partially correct. Abstinence also can help reverse negative effects on thinking skills, including problem-solving, memory, and attention. (I can give personal testament to this) Professionals in the alcohol treatment field offer advice on what to consider when choosing a treatment program.
Overall, gather as much information as you can about the program or provider before making a decision on treatment. If you know someone who has first-hand knowledge of the program, it may help to ask about his or her personal experience.