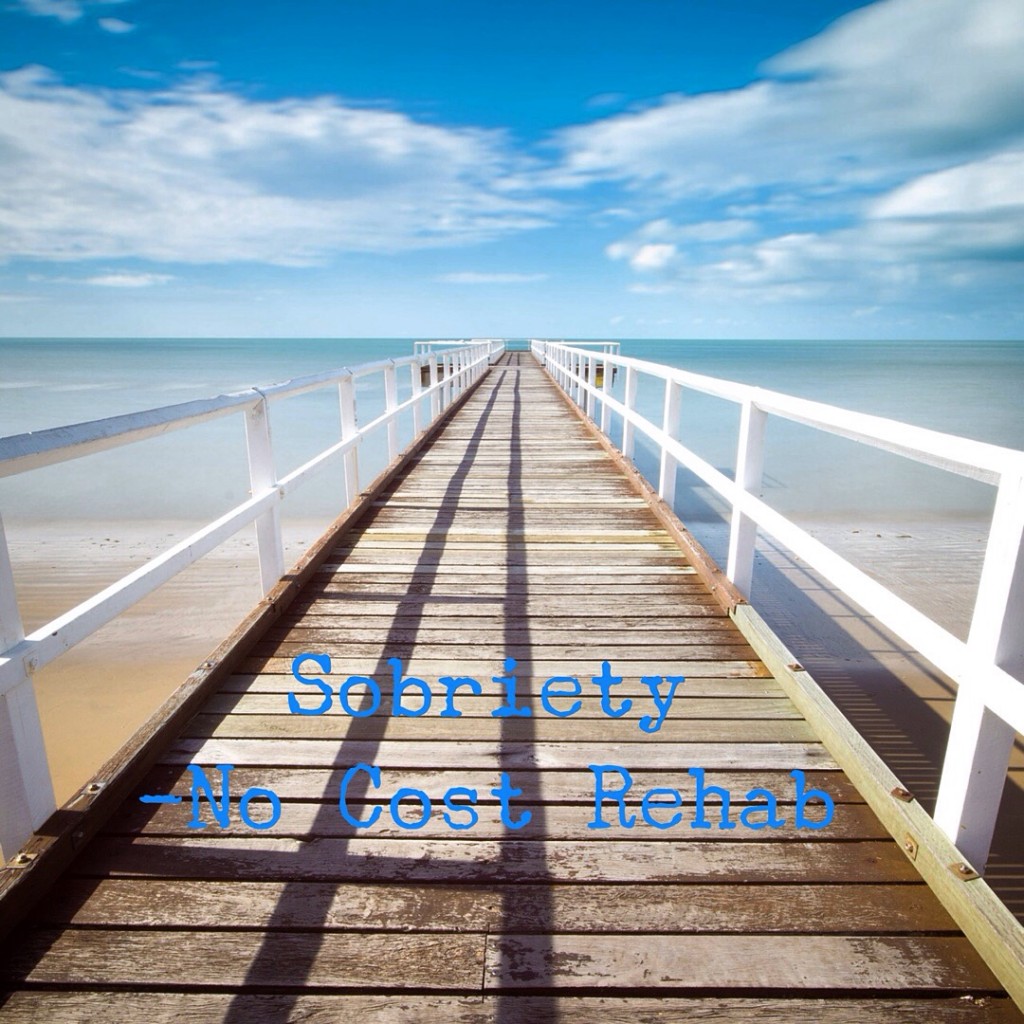 Even though addiction was officially classified as a disease by the American Medical Association in 1987 there is still a debate today about whether this classification is correct. Opponents of the disease model of addiction claim that addiction cannot be a disease because it is brought about because of choices that the addict makes. If they did not make the choice to abuse substances than addiction would not have occurred. They believe that to declare addiction a disease is to make excuses for addicts where excuses should not be made. Yet many of these arguments seem to be driven by emotions and anger towards the addict that you don’t really see with other diseases.

For instance, if someone ate poorly for years and developed heart disease because of this I would find it very hard to believe that there would be arguments that their heart disease isn’t a disease because it was created due to choices on their part. Yet that is where we find ourselves in regards to treating addiction as a disease. Unlike other chronic diseases, addiction faces a special type of stigma. Rather than engage in opinions, though, let’s take a look at the evidence for the disease model of addiction and the evidence against it.

Evidence That Addiction Is A Disease

Addiction is defined as a chronic, relapsing brain disease that is characterized by compulsive drug seeking and use, despite harmful consequences. It is considered a brain disease because drugs change the brain. They change its structure and how it works. This idea that drug usage changes the brain is the crux of the evidence for addiction being a disease. These changes in the brain represent an abnormality that causes the behaviors that we consider to be an addiction.

The National Institute on Drug Abuse says that this change in the functioning of the brain means that addiction is like many other diseases in that it disrupts the normal functioning of an organ. In addiction’s case, the organ being disrupted is the brain and the disruptive behavior is the compulsive drug seeking that occurs in someone who suffers from addiction.

This idea of compulsivity is another major point in the evidence that addiction is a disease and also one that is contested by opponents of this theory. Some people believe that addiction is a choice. It is a choice to continue to abuse drugs and that this choice is made over other healthier choices because of a fundamental character flaw in the addicted person. This line of thought means that the addict is a bad person and not a sick person and so addiction cannot be a disease right? Wrong. The initial choice to use is many times an actual choice, but in someone who has the disease of addiction subsequent choices to use are not choices but compulsions. Similar to someone who suffers from Obsessive Compulsive Disorder and has to perform rituals against their will, the addict does not have an actual choice in whether or not they are going to use again until help is sought.

Drug addiction is also similar to other chronic diseases in that it usually runs in the family, meaning there is some sort of genetic component to the disease. Just having the genetic predisposition is often times not enough, though, just as with someone who has a genetic predisposition to heart disease may not suffer from this disease unless the correct environmental factors are present. The same goes for addiction and someone who’s parent is an addict may not suffer from addiction themselves because they did not have the right environmental factors to trigger the disease.

Evidence That Addiction Is Not A Disease

The strongest argument that addiction is not a disease rests on the same information that proponents of the disease model of addiction use to prove their point- the change in the brain. Those who do not believe that addiction is a disease say that the change that occurs in the brain of those who have an addiction does not represent an abnormality or malfunctioning brain, but is rather what occurs when someone does something a lot. They say that when we practice doing something over and over again, as drug addicts do with drugs, those neuronal pathways strengthen and this is not evidence of a malfunctioning brain, but rather a functioning brain that has learned something.

They also say that this means that addiction is not compulsive because the change in the brain that is supposed to represent compulsivity is not abnormal. The website The Clean Slate makes the argument that someone who continuously plays the piano will have the same sort of changes to the brain that a person who continuously uses drugs has but does this mean that the piano virtuous is incapable of stopping playing? They believe, as most other people would agree, that the piano player can stop playing whenever they want and that it is their choice as to whether they will continue to play. They also state that there is no evidence that drug abuse is involuntary and that in many studies it is just taken for granted as fact without any scientific backing.

The conclusion of sorts…

Without isolating the specific gene or exactly what constitutes the biological difference between someone who suffers from addiction and someone who is just a heavy user, putting this debate to rest will be almost impossible. The idea of addiction usually constitutes a strong response from people and depending on their own background and experience with this illness, how they feel about drug addicts will differ. Classifying addiction as a disease has allowed for many drug addicts to get the medical attention they needed and has also raised awareness for this illness in the general public. We have a long way to go in our understanding of addictive behaviors and as with all growth having voices for and against is important to innovation and breakthrough.