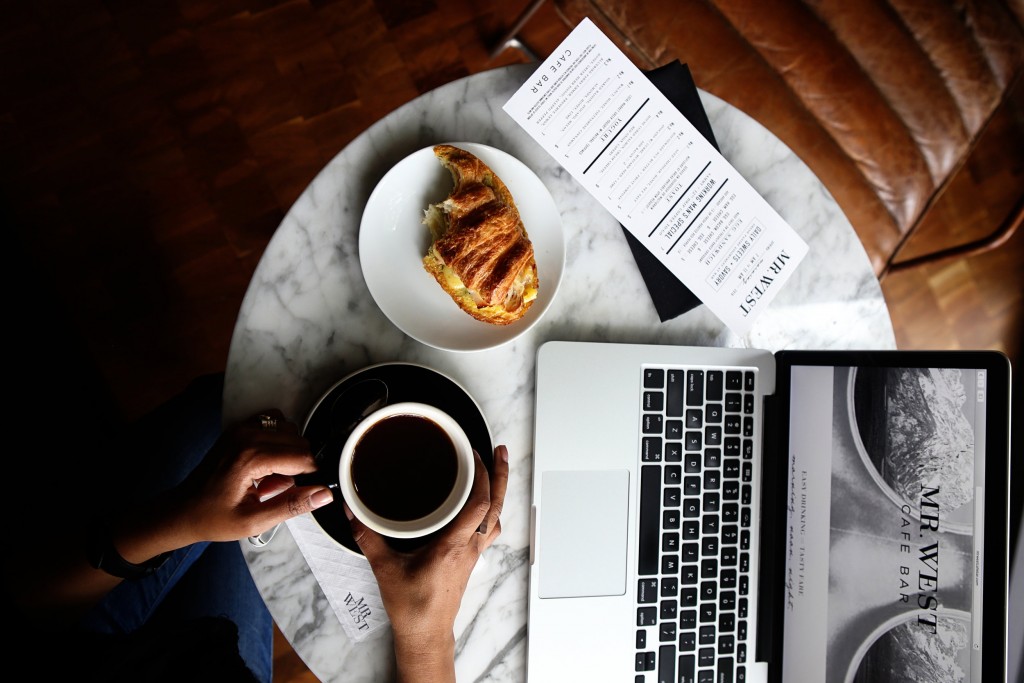 It’s is a persistent difficulty discarding or getting rid possessions because of a perceived need to save them. A person with hoarding disorder experiences distresses at the thought of getting rid of the items. Excessive accumulation of items, regardless of actual value, occurs.

Hoarding Disorder often creates such cramped living conditions that homes may be filled to capacity. It can be a safety hazard with only narrow pathways winding through stacks of clutter. Some people also collect animals, keeping dozens or hundreds of pets in unsanitary conditions because they can’t care for them properly. Going to the home of someone with a hoarding disorder is going to be uncomfortable.

Hoarding ranges from mild to severe. In some cases, hoarding may not have much impact on your life, while in other cases it seriously affects your functioning on a daily basis.

In the homes of people who have hoarding disorder, the countertops, sinks, stoves, desks, stairways and virtually all other surfaces are usually stacked with stuff. And when there’s no more room inside, the clutter may spread to the garage, vehicles, and yard.

Clutter and difficulty discarding things are usually the first signs and symptoms of a hoarding disorder, which often surfaces during the teenage years. As the person grows older, he or she typically starts acquiring things for which there is no need or space. By middle age, symptoms are often severe and may be harder to treat.

Signs and symptoms may include:

People with hoarding disorder typically save items because:

Hoarding disorder is different from collecting. People who have collections, such as stamps or model cars, deliberately search out specific items, categorize them and carefully display their collections. Although collections can be large, they aren’t usually cluttered and they don’t cause the distress and impairments that are part of the hoarding disorder.

People who hoard animals may collect dozens or even hundreds of pets. Animals may be confined inside or outside. Because of the large numbers, these animals often aren’t cared for properly. The health and safety of the person and the animals are at risk due to unsanitary conditions.

Treatment is the Solution for Hoarding

If you or a loved one has symptoms of a hoarding disorder, talk with someone as soon as possible.

From The American Psychiatry Association.

TV shows have raised awareness of the devastating impact hoarding behaviors can have on the individual and their loved ones. It is important for those affected to understand that TV shows, by their nature, may not capture all the time, effort and hard work that is a necessary part of any mental health treatment program. Hoarding, which became a new diagnostic entry in the DSM in 2013, affects about 2-6 percent of individuals. People with a

hoarding disorder have difficulty parting with possessions, clutter that interferes with normal functioning and marked distress and impairment.

Are there early signs that a person may have hoarding disorder? Is it primarily a problem among older adults?

The initial start of hoarding symptoms is thought to happen in childhood or adolescence (typical onset is around age 13) and it is chronic and progressive. Hoarding is more common in older than younger age groups.

Below are some early signs that an adolescent may have hoarding behaviors. These behaviors are typically mild, and progress over years. They may become a severe problem in adults in their 50s. However, not every person with hoarding symptoms has a hoarding disorder.

Difficulty letting go of things (throwing away, selling, recycling, giving away)
Clutter that makes it difficult to move easily throughout the home
Piles of items that keep tipping over (newspapers, magazines, mail)
Sleeping with items on the bed
Trouble organizing and categorizing
Trouble making decisions
Spending time moving things from pile to pile without letting go of items
Problems with attention
Excessive shopping or collecting free things
Not realizing the seriousness of the problem
My father lives alone and his apartment is completely cluttered with unnecessary things he will not get rid of. He doesn’t see a problem. What can I do to help?

It is difficult to watch a family member struggle with clutter (especially when they do not see how it is impacting their lives). Those who want to help can often feel helpless and overwhelmed. The first step to help a loved one is to get information. The International OCD Foundation (IOCDF) has information about hoarding and practical resources and referrals. The second step is to listen to your loved one and try to understand why they have problems with clutter. For example, letting go of possessions is difficult for a variety of reasons: sentimentality, aesthetics, or an object’s future usefulness. Those with hoarding behaviors are often highly creative individuals who can think of multiple uses for items; however, these grand ideas rarely materialize, resulting in clutter. More often than not, your loved one can recognize at least one issue (limited space, not able to have family over) that makes them unhappy, and that will serve as a good shared starting point.

In the United States, a person’s civil liberties are protected; going into someone’s house (depending on the situation) may be a civil rights violation. Also, because hoarding disorder is a mental illness with an unhealthy pattern of behavior and cognitive impairments (that is people with the hoarding disorder often say they have problems with attention), simply removing the clutter may not help. Imagine treating a person with alcoholism by throwing away their wine bottles – this is not likely a long-term solution and the person will likely go back to drinking without professional help to treat their underlying problems. In addition, if a family member “just went in and removed the clutter” it would most likely result in disastrous consequences, including rupture of trust, alienating the family member, increasing the family member’s anxiety, depression/suicidality, thus potentially delaying their time to receiving care and treatment.

Does hoarding disorder run in families?

At what point does a situation change from someone having lots of pets to a problem of animal hoarding?

Animal hoarding is a heartbreaking cycle for the pets, the individuals who keep these pets, families and the government agencies involved (animal control, social services). Many times the individual has managed to adequately care for a large number of animals, but then something happens – illness, loss of income, the death of a spouse. This change impacts their ability to properly care for the animals; and at the same time, they are fearful, or lack the skills to seek help. In these cases, intervention is usually much easier, and the individual is more cooperative.

Animal hoarding is defined in DSM-5* as the accumulation of a large number of animals and a failure to provide minimal standards of nutrition, sanitation and veterinary care and to act on the deteriorating condition of the animals (including disease, starvation or death) and the environment (e.g., severe overcrowding, extremely unsanitary conditions).

What would be involved in therapy for a person with hoarding disorder? Would it involve someone going to the home to deal with the clutter?

How successful is the treatment for hoarding? Can people return to normal lives? Do they need to continue treatment?

Hoarding disorder can be treated and there is hope for returning to a normal life. Typically, individuals will continue to face challenges throughout their lives; staying in treatment may decrease chances that hoarding symptoms and clutter will return.