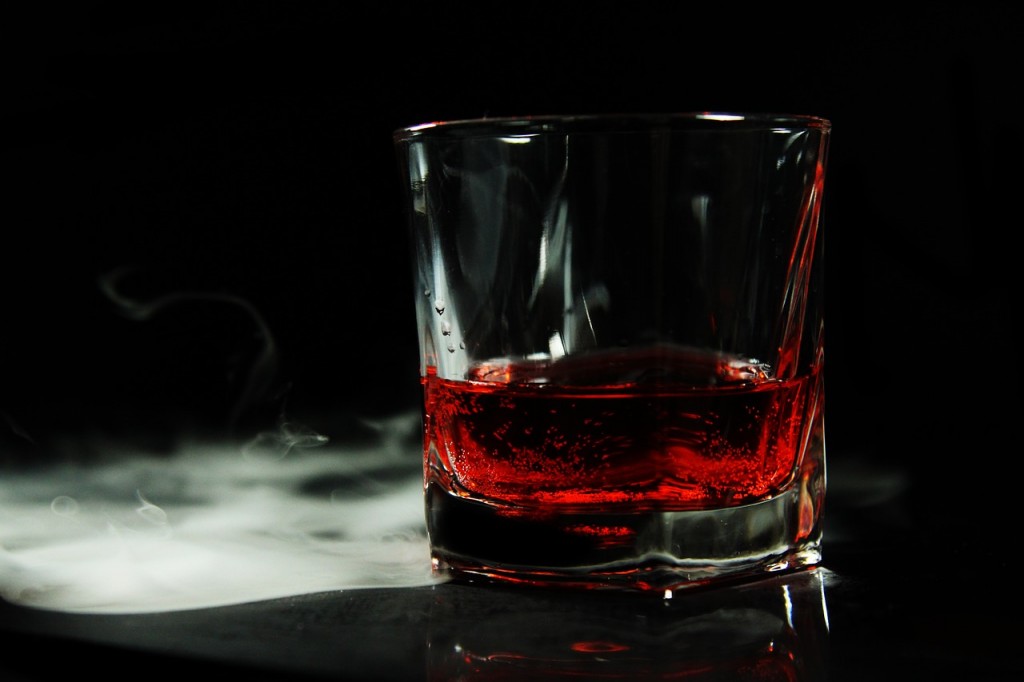 There are plenty of myths about alcohol and alcoholism. Some of these myths might be obvious but some might surprise you. Find out what’s myth and what’s real.

Myth: Alcoholics are old men, who wear dirty trench coats, and drink under a bridge.

To set the record straight: alcoholics can be any age, any gender, any religion and any race. Alcoholism does not discriminate.

Myth: Drinking coffee, taking a shower or exercising can sober you up.

Drinking coffee or showering will make you feel clean and more awake, but it won’t make you less drunk or cure a hangover.  Dancing or sweating doesn’t work either. It takes about 3 hours to eliminate the alcohol content of two drinks (depending on your weight). Don’t learn this fact the hard way.

I have known people who got arrested for drunk driving (on the way to work).  Time is the only thing that will sober a person up.

Myth: Alcohol will warm you up when you are cold.

A shot of whisky or brandy can make you feel warmer for a bit, but alcohol actually lowers your body temperature. It’s not the perfect beverage for cold weather.

Alcohol can make you feel sleepy, and help you fall asleep quickly, but you won’t feel fully rested in the morning. That’s because it stops your body from entering “deep sleep” leaving you tired the next morning.

Myth: There is nothing anyone can do to help a problem drinker.

Many people are reluctant to admit they have a problem with alcohol. But many people are able to turn their lives around and take control of their drinking.

Myth: Beer doesn’t have as much alcohol as hard liquor.

A 12-ounce bottle of beer has the same amount of alcohol as a standard shot of 80-proof liquor (either straight or in a mixed drink) or 5 ounces of wine.

Although you may think that drinking makes you better in bed, in reality alcohol reduces performance.

Myth: Alcohol use is not as dangerous as drug use.

Myth: After being clean and sober for a while, most alcoholics are cured and can eventually return to social drinking.

Oh boy – don’t learn this the hard way. Addiction is never cured. Never ever! After a period of recovery, some folks can (for s short stint) control their use of alcohol. Inevitably, they fall back into alcoholic patterns — almost always for the worse. Sobriety is for life.

Myth: If a person drinks long and hard enough they will become alcoholic.

Myth: Alcoholics can just stop – they just don’t want to (or they are selfish).

Without some kind of support, few alcoholics can quit on their own. It is not simply a matter of will power.  Recovery from  drinking is a whole life change that takes time, treatment and support.

Myth: Alcoholism is a moral failing (the alcoholic is a bad or sinful person).

Addiction is a disease—it’s chronic and treatable. Long-term drinking changes the way the brain works, resulting in compulsive behavior. If you disagree with me, I’m OK with that. However, our healthcare system now treats alcoholism as equally as any other disease and insurance company’s are required to offer comparable care. So if you are abusing alcohol, go to a medical professional like you would if you suspected you had a heart condition or diabetes.

Myth: Addicts need to hit “rock bottom” before they are receptive to any form of treatment.

My own personal myth was that absolutely everyone drank.