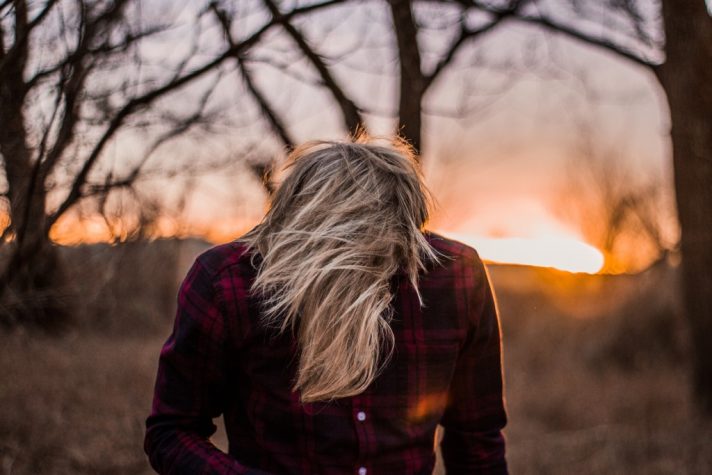 Alcoholics, Drug Addicts and the Truth

If you have ever spent time with someone with a drug addiction problem then you know it’s hard to get a straight answer. Don’t blame yourself. Their stories are always so convincing.

The Cycle of Lies

You begin to really hate the person and hate yourself because you keep “falling for” for their non-truthful stories every time. When people addicted to drugs or alcohol need their fix, they are more convincing than an academy award winner. It’s because they are motivated by painful withdrawal symptoms. They need to get drunk or high. It comes naturally for a substance abuser to create an elaborate story or scheme. Even a highly trained professional, can get fooled.

When I was drunk or high, there was an easy way to tell if I was telling the truth … any type of words was coming out of my mouth. Made up stories were substituted, even when the truth sounded better. It’s not a great way to live.

I could never pass, what I call the “duck test”.

You may not be familiar with this if you live a relatively honest life. It was when I was walking around town, and heard my name called. Instead of elegantly turning around, I would jump under a bush.

Why would I do that? Simple, because I had told so different lies to so many people, that I couldn’t keep them straight. I was also convinced that there was no upside talking to someone, unprepared. Surely I owed the person money or an apology. It feels terrible to live that way.

I have been sober a long time now. I no longer have to worry about my name called. If I am walking down the street and someone yells “Victoria” I can gracefully turn around to see who it is.

It also feels good to be able to answer my phone, answer my door, open my mail and yes even look at bank statements. Being sober has a lot of perks.

Conversations with the drug addicts in your life

So, if you are talking to drunk alcoholics or a “high” drug addicts, they are most likely not telling you the full story. Don’t get me wrong, lots of people lie and for all sorts of reasons. In fact, 31% of people admit to lying on their resumes, 32% say they “stretched the truth” when giving their doctors personal information and 60% of people lie at least once during a 10-minute conversation (people lie more often over the phone than in any other form).

So, How do you detect a liar:

1. A liar will often use your words when answering a question.

– Did you use any drugs today?

2. A liar will often not use contractions

– Have you been drinking?

– No, I have not been drinking.

3. A liar will often make indirect statements and side-step a straight answer.

– Did you take my bottle of prescription painkillers?

– Does it look like I took your painkillers? Gee, if I was going to take someone’s painkillers, don’t you think I would have left already. (sometimes the person will actually help you look for the missing item).

4. A liar will often say way more than is necessary, telling a very elaborate story to sound more convincing.

– I had some emergency cash in that drawer over there, did you take it to go out drinking last night?

– No, I used my own money last night. I got it from the ATM on Gibson Ave. Did you know they charge a $2 service fee? It’s really a rip-off. I think I might even have the receipt. Let me go look for it.

5. A liar will often mumble or stammer

– Have you stopped using drugs?

Master the techniques to spot the liar

If an alcoholic or addict is lying to you, it doesn’t necessarily mean they are a bad person. They are probably just very sick.  Don’t enable this person. Get them the help they need. There are also people who suffer from a mental illness that makes them lie. You might have heard the terms pathological and compulsive lying. These conditions can be treated too!

Do you have a question about rehab or something else?