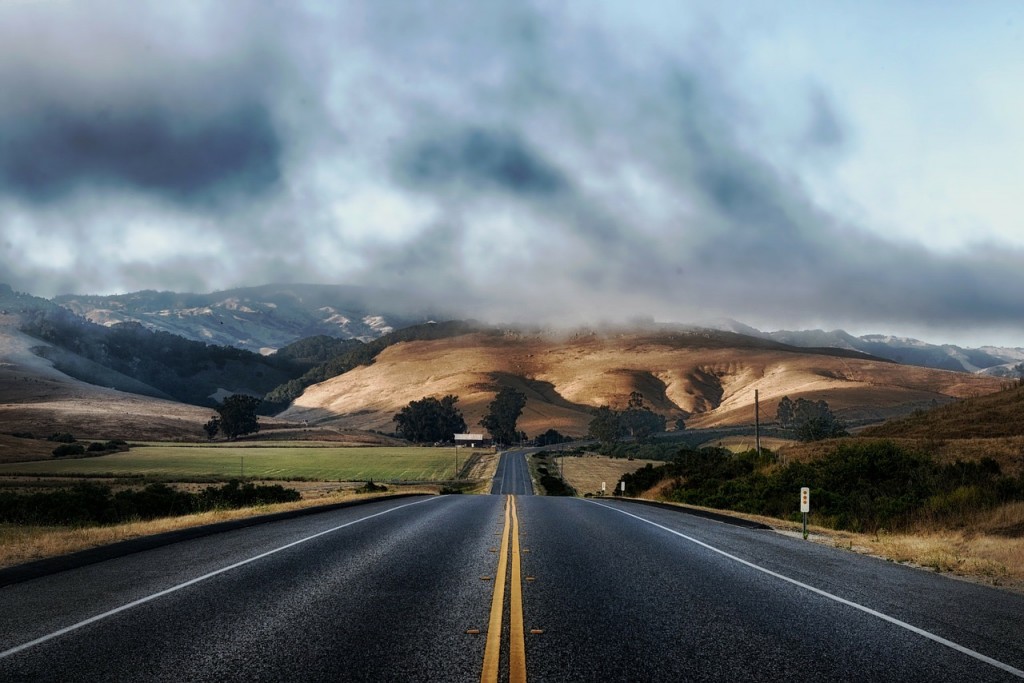 What is bipolar disorder?

Bipolar disorder is not the same as the normal ups and downs most folks go through. Bipolar symptoms are more powerful. People with bipolar disorder can get treatment. With help, they can get better and lead successful lives.

Anyone can develop bipolar disorder. It often starts in a person’s late teen or early adult years. But children and adults can have bipolar disorder too. The illness usually lasts a lifetime.

What are the symptoms of bipolar disorder?

Bipolar mood changes are called “mood episodes.” People may have manic episodes, depressive episodes, or “mixed” episodes. A mixed episode has both manic and depressive symptoms. These mood episodes cause symptoms that last a week or two-sometimes longer. During an episode, the symptoms last every day for most of the day.

Mood episodes are intense. The feelings are strong and happen along with extreme changes in behavior and energy levels.

People having a manic episode may:

People having a depressive episode may:

Can bipolar disorder coexist with other problems?

Like I said at the beginning,  a person may drink too much or take drugs to deal with mood episodes. This can turn into alcoholism or drug addiction. Some people take a lot of risks, like spending too much money or having reckless sex. These problems can damage lives and hurt relationships. Some people have trouble keeping a job or doing well in school.

Is bipolar disorder easy to diagnose?

No. Some people have bipolar disorder for years before anyone knows. This is because bipolar symptoms may seem like several different problems. Family and friends may not see that a person’s symptoms are part of a bigger problem. A doctor may think the person has a different illness, like schizophrenia or depression.

Also, people with bipolar disorder often have other health problems. This may make it hard for doctors to see the bipolar disorder. Examples of other illnesses include substance abuse, anxiety disorders, thyroid disease,  and heart disease.

How is bipolar disorder treated?

Right now, there is no cure for bipolar disorder. But treatment can help control symptoms. Most people can get help for mood changes and behavior problems. Treatment works best when it is ongoing, instead of on and off.

2. Therapy. Different kinds of psychotherapy, or “talk” therapy, can help people with bipolar disorder. Therapy can help them change their behavior and manage their lives. It can also help patients get along better with family and friends. Sometimes therapy includes family members.

3. Other Treatments. Some people do not get better with medication and therapy. These people may try things acupuncture diet and exercise or even “electroconvulsive therapy,” or ECT.

Sometimes people take herbal and natural supplements, such as St. John’s wort or omega-3 fatty acids. Talk to your doctor before taking any supplement. Scientists aren’t sure how these products affect people with bipolar disorder.

Where do I go for help?

If you’re not sure where to get help, start with your family doctor. Another great place for information is the SAMHSA website. Like most things, the most important part, is admitting you have a problem and seeking help.  You don’t have to feel alone.