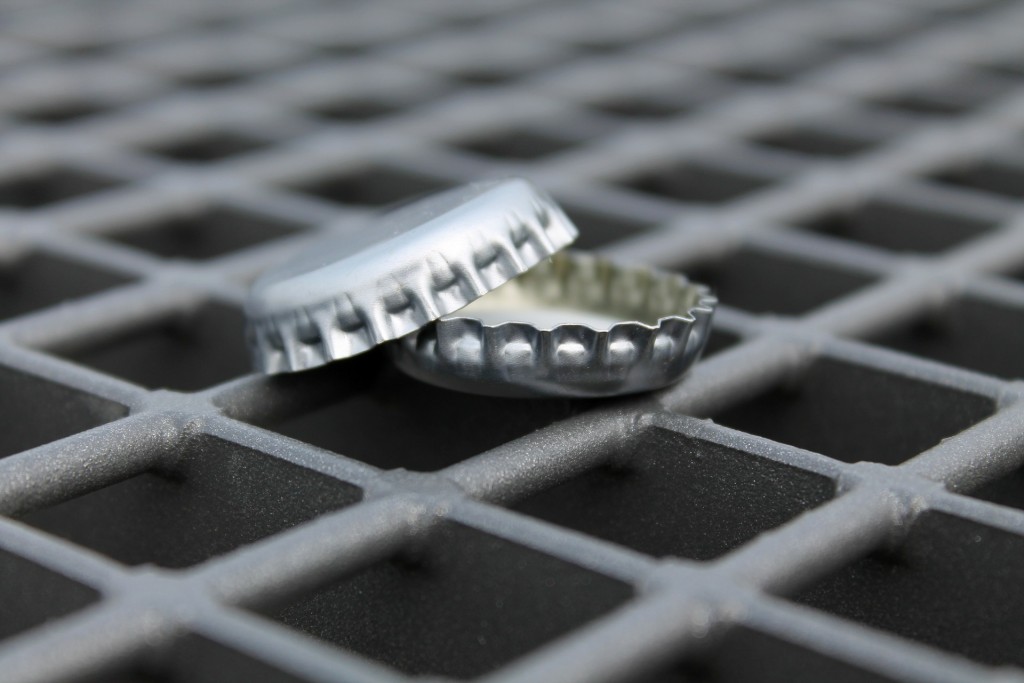 A study that came out — published by the CDC. It says, something to the effect, that most hard-core drinkers are not classified as alcoholics. I cracked up when I saw several social media posts (referring to it) stating “I told you I didn’t have a drinking problem”.

It busts me up that some folks are using this to “prove” they don’t have alcoholism. Don’t get me wrong, I am not lacking empathy, it is just that (for me) there is no scientific study that could have diagnosed my “crazy”. It was up to me, to determine my alcohol problem. My denial was thicker than any empirical science, known to humankind.

For most adults, moderate alcohol use is probably not harmful. However, about 18 million adult Americans have an alcohol use disorder. This means that their drinking causes distress and harm. It includes alcoholism and alcohol abuse.

Alcoholism, or alcohol dependence, is a disease that causes

In any case, I would have blown the story off, but it has some series “legs”. Almost all the major media outlets have a story about this CDC study.

Here is one of the first articles to appear, from the New York Times.

Most people who drink to get drunk are not alcoholics, suggesting that more can be done to help heavy drinkers cut back, a new government report concludes.

The finding, from a government survey of 138,100 adults, counters the conventional wisdom that every “falling-down drunk” must be addicted to alcohol. Instead, the results from the National Survey on Drug Use and Health show that nine out of 10 people who drink too much are not addicts, and can change their behavior with a little — or perhaps a lot of — prompting.

“Many people tend to equate excessive drinking with alcohol dependence,’’ said Dr. Robert Brewer, who leads the alcohol program at the Centers for Disease Control and Prevention. “We need to think about other strategies to address these people who are drinking too much but who are not addicted to alcohol.”

Excessive drinking is viewed as a major public health problem that results in 88,000 deaths a year, from causes that include alcohol poisoning and liver disease, to car accidents and other accidental deaths. Excessive drinking is defined as drinking too much at one time or over the course of a week. For men, it’s having five or more drinks in one sitting or 15 drinks or more during a week. For women, it’s four drinks on one occasion or eight drinks over the course of a week. Underage drinkers and women who drink any amount while pregnant also are defined as “excessive drinkers.”

Studies show that simply raising the price of an alcoholic beverage by 10 percent reduces alcohol consumption by 7 percent, suggesting that higher taxes on alcohol could make a significant dent in excessive drinking. Zoning laws that reduce the number of establishments that serve alcohol in a given area can also curb excessive drinking. Importantly, a simple intervention by a physician, talking to patients about their alcohol use, has also been shown to help people make better choices and curb excessive alcohol consumption.

Ad campaigns, like a 2010 New York City initiative called “Two drinks ago,” also may help. In the New York campaign, posters showed a well-dressed woman slumped and drunk and a young businessman bleeding and bruised. The posters read, “Two drinks ago you could still get yourself home,” and “Two drinks ago you would have walked away.” The tagline was “Stop drinking while you’re still thinking.”

Dr. Brewer noted that excessive drinking is still a challenging problem, but it is not as difficult to address as alcohol addiction can be.

“I don’t want to minimize the fact that excessive drinking can be a difficult behavior to change even in those people who are not alcohol dependent,’’ said Dr. Brewer. “So many of the cues people get about drinking behavior in our society are confusing. People think drinking to get drunk is part of having a good time.”

So I wonder if this article will be slipped into Al-Anon books across the state? On a serious note, I question the motive behind this piece.  Some of you might already be aware that under the Affordable Care Act, alcohol and drug treatment is fully covered. Is this the start of redefining alcoholism, so that insurance plans will not have to cover treatment? Or, am I just being a conspiracy theorist? What do you think?

Remember: you can get addicted to alcohol just like other drugs. Fortunately, there are medicines and other treatments that can help someone recover from alcohol addiction.

Here is another report on the article: