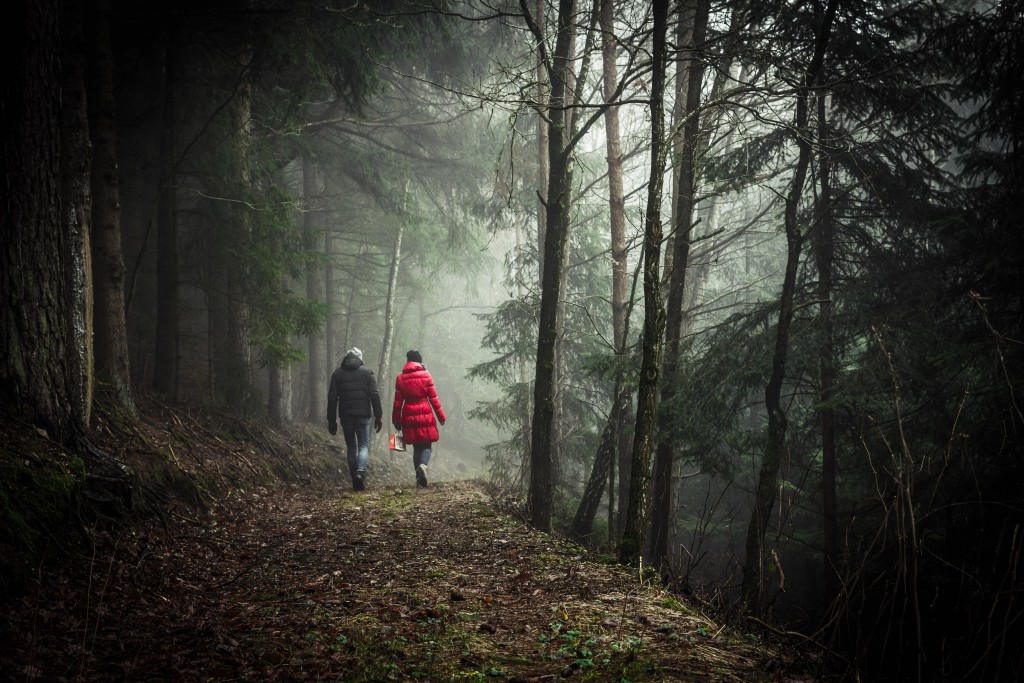 When a really drunk person goes to sleep, they are really “passing out”. It’s different from sleeping.  A drunk person doesn’t wake up feeling rested and refreshed … they “come to” feeling tired and sick. When a person “blackouts” they appear awake. However, the next day the person has no memory of the night before.  Blackouts can occur from any substance, but it’s probably most common with alcohol.

I was a blackout drinker. It is terrifying to wake up and not know where you are. What a demoralizing experience. However, I am grateful for some of my memory lapses, because there are some things I am better off not knowing. For a long time, I thought only alcoholics blacked out. That is not true. Some people think that everyone who drink also occasionally blackouts … of course, that is not true either.

What is a blackout?

A blackout is an alcohol-induced memory loss. Blackouts happen when the brain blocks signals that send short-term memory to long-term memory. Like I mentioned earlier, this is different from passing out. When a person is in a blackout they are functioning as “normally” as a drunk person should be functioning. They are able to have conversations. People around them might not know they are in a blackout.

Blackouts are not identified until the next day when the person realizes that they are missing part of his or her night. The memory loss can be a few minutes to a few hours or longer.

How does a blackout work?

Blackouts happen when a person’s blood alcohol level (B.A.L.) goes over a certain level. It is different for everybody but it is more likely to happen when a person has a blood alcohol level of over a .15. Remember, in the United States, a .08 is the legal limit. Generally, a .15 would be considered quite intoxicated. (side note: if you drink abusively then you might have a much higher tolerance). Blood alcohol levels increase as a person drinks. The more alcohol the person consumes, the higher the level. The body can process about one drink per hour, so any additional beyond that will start to add up. At a .15, a person may feel pretty drunk, or maybe not so drunk, depending on their tolerance. This also depends on what they have eaten, how fast they are drinking, what they are drinking, even if they are tired or sick, male or female.
A person is more likely to have a blackout if they drink fast, achieving a high blood alcohol level quickly.

If nothing bad happens during a blackout, is it still a problem?

Yes, the obvious problem is that the person can’t remember what they did. If the blood alcohol level was high enough to cause a blackout, it was also high enough to impair other things, like judgment (should I go home with this stranger? Should I drive my car? Should I experiment with drugs?). This is not the best time to be making important decisions.

A blackout is a warning sign from the body that the person had too much to drink. It also makes it difficult for the person to know what went wrong. “How much did I drink?” “Did I get robbed, or was I in danger?” “Was I taken advantage of?”

Do most people get blackouts?

In actuality, about 50% of people get blackouts. It is not limited to alcoholics. It’s true that many people with alcoholism have blackouts frequently. But people can get blackouts who don’t have alcoholism.

Blackouts are a result of how much a person drinks in one night or setting. People who get blackouts frequently will often drink a lot and have a higher tolerance. Some people don’t get blackouts until they have a B.A.L. of a .2 or higher. Remember, people have died with a B.A.L. of a .3 or higher. It can be a very dangerous consequence of drinking.

How can I prevent getting a blackout?

The key is to drink less alcohol and drink slowly. If you are an alcoholic you will not be able to control your drinking, so your only option, is to not drink at all. If you can’t stop drinking, join the club, I couldn’t stop on my own either. Gather your courage, put your ego aside and ask for some help. I would love to hear from you.