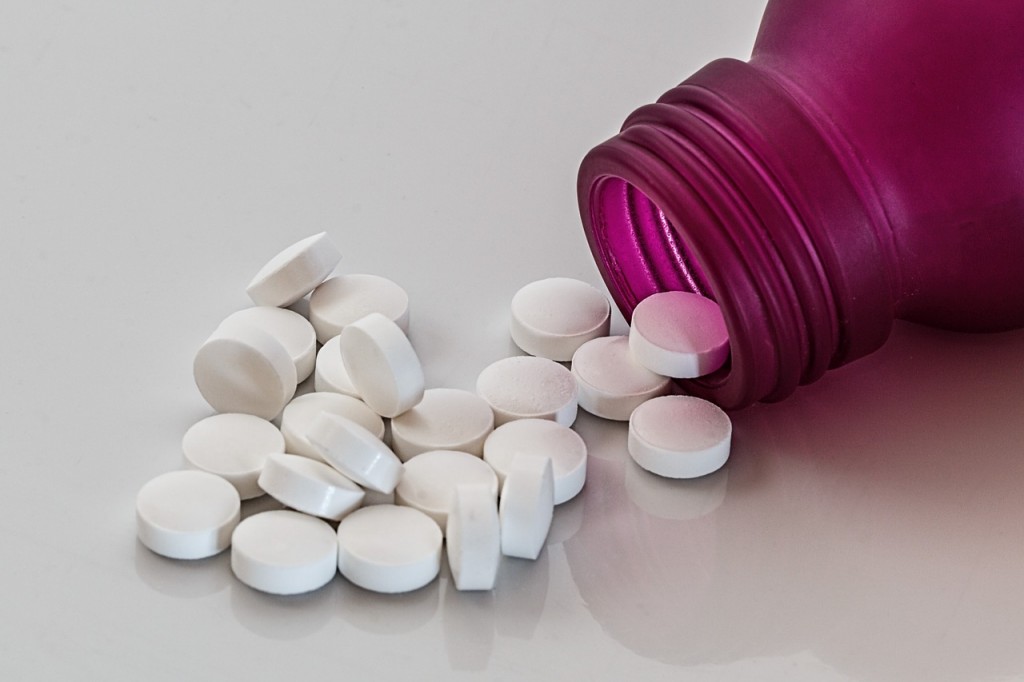 I have never heard of someone having withdrawal symptoms, because they were craving an aspirin. It’s a silly notion, but the simple issue is that some drugs are not addictive. While taking addictive drugs is sometimes thought of as a problem affecting only “certain groups”, the data on prescription drug addiction tells another story. In fact, the CDC has termed such abuse as a “growing, deadly epidemic.”

Just because pills are prescribed by a doctor and administered by a pharmacy, that doesn’t mean they are safe for everyone. As prescription numbers continue to rise, the chance for prescription drug abuse rises as well.

Xanax (alprazolam) is a benzodiazepine prescribed to treat panic disorder and serious anxiety. It calms a person by depressing his or her abnormal central nervous system. Those without a prescription may abuse the drug for its fast-acting sedating and relaxing effects. The Drug Abuse Warning Network says Xanax is the most abused drug for these reasons.

Much like Xanax, Klonopin and Valium are often misused for their sedative effects. These “highs” can feel similar to the effects of alcohol, including feelings of drunkenness, talkativeness, and relaxation.

Due to these favorable traits, Klonopin, Valium, and other benzodiazepines can be extremely habit-forming, cause blackouts, and even death by overdose. It is not uncommon for Xanax, Klonopin, and Valium to be taken in conjunction with other drugs.

Oxycodone, sold commonly as OxyContin and Percocet, is an opioid that changes the way the brain and central nervous system respond to pain. It creates a euphoric, sedative effect.

Often likened to heroin, Oxycodone is prescribed by doctors about six million times a year. Because these pills can cost big money, pill addicts often have to steal to afford the habit.

Like Oxycodone, Demerol and Darvocet are a common Prescription Drug Addiction. The danger in these painkillers, besides the immediate side effects, is that users often develop a tolerance to the drugs’ effects and will increase their dosage. Often, this leads to painful and possibly even violent withdrawal symptoms.

In 2010, Darvocet was pulled off the market in the United States because it was found to lead to heart complications in patients.

Codeine is often combined with other medications to reduce coughing and pain. This opiate is commonly found in prescription-strength cough syrup. When consumed in high quantities, Codeine-based cough syrup has a sedative effect and can cause altered levels of consciousness.

Codeine cough syrup is the base for “purple drank” or “sizzurp,” a concoction made with soda and candy that was popularized in some early 2000s hip-hop music.

Simply known as speed, amphetamines are prescribed for conditions such as attention-deficit hyperactivity disorder (ADHD) and narcolepsy where focus and wakefulness are needed to combat symptoms. However, they have been historically misused for their energizing capabilities.

It’s most commonly misused today under the brand name Adderall by those who need to skip on sleep, such as truck drivers, college students working on deadlines, and shift workers. Prescription Drug Addiction is seen with all types of people.

Similar to Adderall, Ritalin is a stimulant that affects the central nervous system by increasing levels of dopamine—a hormone that heightens attention—in the brain. As with other stimulants, it can be habit forming.

One reason Ritalin and other ADHD drugs are so commonly abused is their availability. In 2005, doctors prescribed Ritalin and similar drugs more than 29 million times, and that number continues to rise.

If you suspect someone you love is abusing one of these medications, it’s important to get them help, which may include counseling or rehabilitation.

If you’ve discovered pills in your home, try Healthline’s Pill Identifier to determine what prescription medication it may be.

Important to Note: Anxiolytic Drugs are the most addictive, especially amoung teens and people under 30. Some of the more frequently prescribed anxiolytics are benzodiazepines. These include:

These drugs can also be the hardest to quit. Detoxing from these prescription drug addiction substances should be done under the supervision of a doctor. Withdrawal symptoms include seizures. Heroin addicts will often seek out this kind of medication.