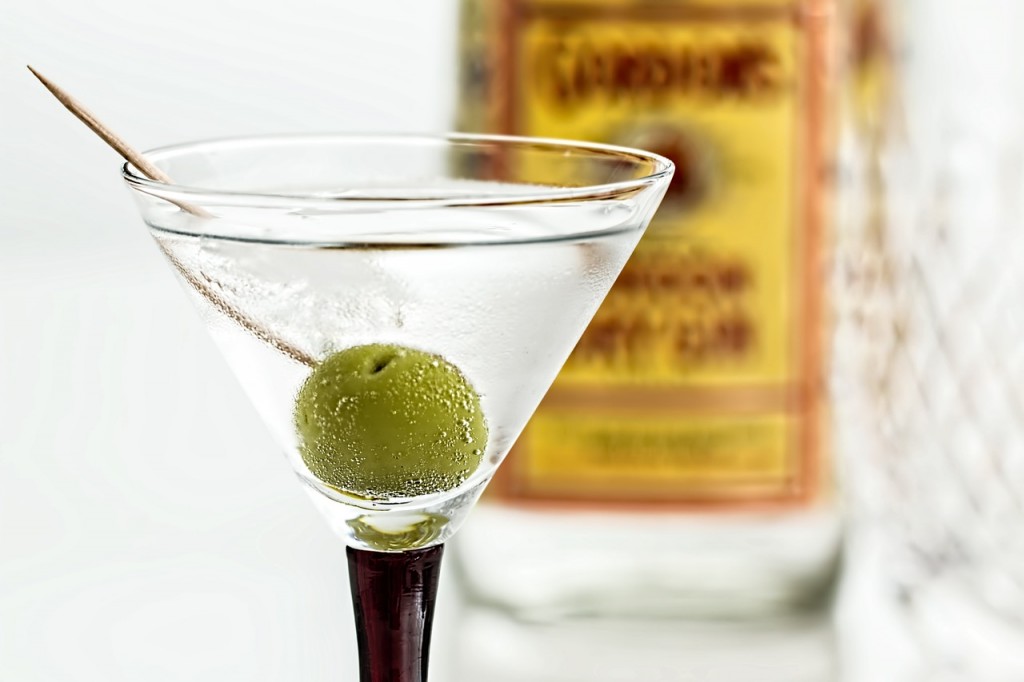 Withdrawal from Drugs and Alcohol

I am drinking a lot every day …. . Can I just abruptly stop? No. Detoxing from alcohol is very dangerous. It is safer to be admitted into a medically supervised withdrawal treatment program (rehab).

Yesterday, there was a court ruling that upheld the subsidies under ObamaCare that are provided by the government to offset the cost of buying insurance. Health Insurance policies under the Affordable Care Act will continue. That means that millions of people with drug and alcohol abuse problems are still eligible for treatment. I get the impression that people don’t know about this.

I want to shout it from a building. All health insurance plans (under the Affordable Care Act) are required to cover substance abuse treatment as one of 10 “essential health benefits” specified in the law.

There are lots of ways to get help for drug and alcohol problems. But, if you are sick and have the mandated insurance, a treatment program could cost you zero! But, how do you know if you need a formal hospital type environment? The short answer – you need a hospital if you are going to experience withdrawals.

Withdrawal occurs because your brain works like a spring when it comes to addiction. Drugs and alcohol are brain depressants that push down the spring. They suppress your brain’s production of neurotransmitters like noradrenaline. When you stop using drugs or alcohol it’s like taking the weight off the spring, and your brain rebounds by producing a surge of adrenaline that causes these symptoms.

Below are two lists of symptoms. The first list is the emotional symptoms produced by all drugs. You can experience them whether you have physical withdrawal symptoms or not. The second list is the physical symptoms that usually occur with alcohol, opiates, and tranquilizers.

Withdrawal from opiates like heroin and oxycontin is extremely uncomfortable, but not dangerous unless they are mixed with other drugs. Heroin withdrawal on its own does not produce seizures, heart attacks, strokes, or delirium tremens. (Reference: www.AddictionsAndRecovery.org)

The most common post-acute symptoms are:

Post-acute withdrawal can be a trigger for relapse. You’ll go for weeks without any symptoms, and then one day you’ll wake up and your withdrawal will hit you like a ton of bricks. You’ll have slept badly. You’ll be in a bad mood. Your energy will be low. And if you’re not prepared for it, if you think that post-acute withdrawal only lasts for a few months, or if you think that you’ll be different and it won’t be as bad for you, then you’ll get caught off guard. But if you know what to expect you can do this.

Being able to relax will help you through post-acute withdrawal. When you’re tense you tend to dwell on your symptoms and make them worse. When you’re relaxed it’s easier to not get caught up in them. You aren’t as triggered by your symptoms which means you’re less likely to relapse.

Many recovery programs are not medically based. However, it’s always smart to tell your doctor what is going on with your drug and alcohol use.