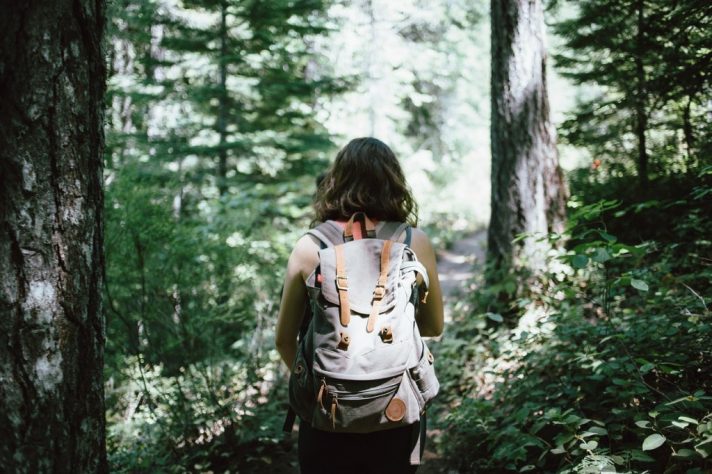 The Moment They Knew Treatment was the Right Choice

I was ready to let that battle go

Most of us can identify a defining “aha” moment of our lives: for some, it might be choosing to leave an unhappy marriage, and for others, it could be making a major career change.

I recently spoke to rehabilitation graduates who agreed that one of the most important realizations for them was the decision that treatment was the best next step, and shared their experiences with this ever-important “aha” moment.

Megan looked around and realized there had to be a better way to live.

Megan’s addiction journey started at a young age, and she said after years of drug abuse, she lost interest in all the activities that once made her happy. In the light of one fateful morning, she realized she no longer recognized her own life.

“One day I woke up and I looked next to me and there was a spoon, and there were used needles. I had lost my house, I was living with somebody else, and the way I paid my rent was with drugs,” she recalled. “I just woke up and had this overwhelming feeling of, ‘I can’t do this anymore. I can’t.’”

Even so, Megan said that her intake counselor was the one to really get her to that final major conclusion: she was going to need professional help to truly learn how to kick her habits.

“He just kept encouraging me to come,” she said. “I would come up with every excuse, but he said, ‘No, you need to come.’ But still, through all of it, I had this overwhelming feeling that I couldn’t do this anymore. And I just didn’t know how to stop.”

For this recovering addict, the truth set her free

Sometimes, it’s that inner voice you’ve bee n trying to ignore that finally gets to you. For Tracy, the decision to go to Michigan’s A Forever Recovery for alcohol treatment came when she couldn’t even meet her own gaze anymore.

Tracy said that she’d spent too much time convincing herself that she was the only one getting hurt, and when she truly stopped to consider how her addiction affected her family, she decided to make a change.

“I approached my husband and told him, ‘I’ve had it, I’m done,’” she said. “It just got to the point where it didn’t even taste good anymore — it didn’t feel good. It’s just no way to live.”

This young man had to see the bigger picture

Mitchell needed some outside perspective to see the truth.

It’s not always easy to recognize a major problem when you’re completely overtaken with it. Mitchell said that it was his loved ones who finally helped him see the truth.

“Basically, my family just noticed me not being me — there were big changes in my work ethic, and the way I was and my sense of humor,” he explained.

Any rehab graduate will tell you that you can’t enter treatment for anyone but yourself, but Mitchell said he was by no means pushed.

Whether it happened in an instant or as the result of a long struggle, the graduates I spoke to had one major point in common: deciding to go to treatment wasn’t just life-altering, it was life-saving.

After the Treatment Ends

Once treatment is over, the real work starts. My husband has diabetes. When he was diagnosed with it, he was devastated. After, coming to the realization that nothing could be done to change it, he sought out the best medical advice. The doctor put him on medication and changed his diet. That was ten years ago. He still takes the same medication and eats the same kind of food.

Once you are treated for drug or alcohol addiction, the same methods you learned need to be practiced for a lifetime. Think of recovery like a muscle that you need to strengthen every day. Go to recovery groups every day and be of service to others. Constant reminders of your new sober life, we keep you on track.

Next Steps in Recovery

Sobriety is a life-long process. The best way to live your life is to belong to a recovery group or sober fellowship. I’ve seen too many people get better … just to forget they have a disease. It’s just like diabetes. You need to treat the condition for the rest of your life. If you do, great rewards will follow.

Do you have a question about getting sober or something else?