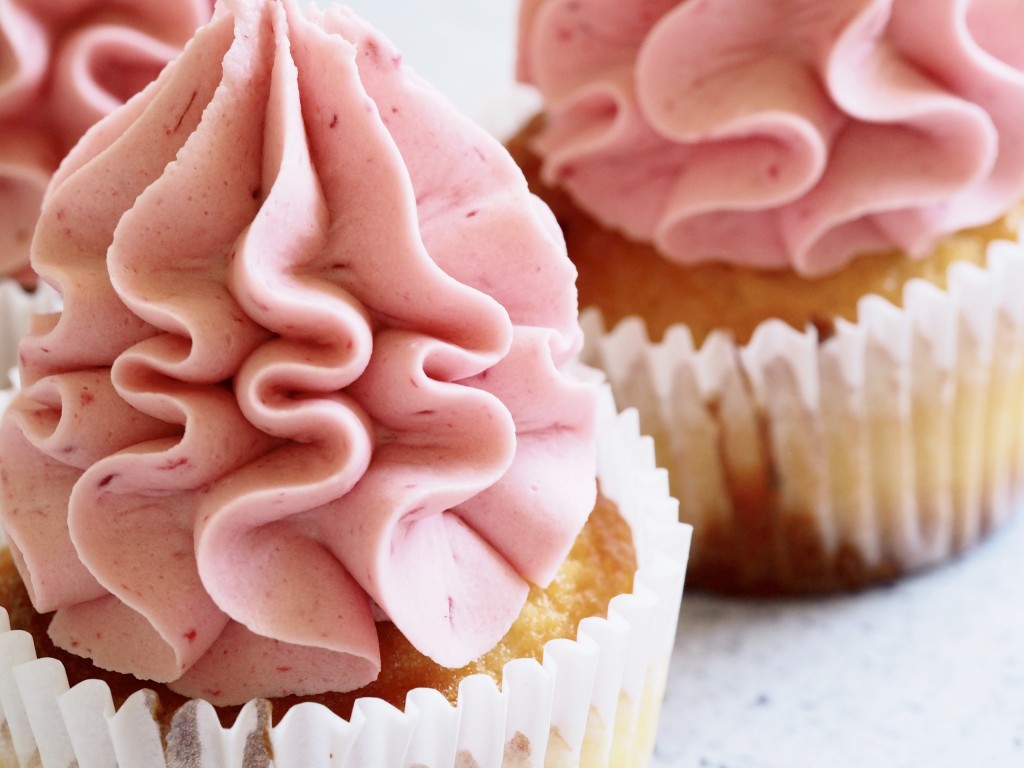 Yes, love and sex can be addictive and as destructive to relationships as compulsive substance abuse. The high hinges on physical or psychological arousal and relationships can be marked by desperation. Love addicts go through life with desperate hopes and constant fears. Fearing rejection, pain, unfamiliar experiences, and having little faith in their ability or right to inspire love, they wait and wish for love, perhaps their least familiar real experience. The sex addict follows a routine or ritual leading to acting out on

desires and is then fraught by feelings of denial then shame, despair, and confusion.

Sexual Addiction is like most other compulsive behaviors: a destructive twist on a normal life-enhancing activity. Defining sex addiction depends on less on the behavior itself than on the person’s motivation. People who suffer from sexual addiction typically lack the ability to control or postpone sexual feelings and actions, with the need for arousal often replacing the need for intimacy. Eventually, thrill-seeking becomes more important than family, career, even personal health, and safety.

Addiction can be mental or physical

Addiction is characterized by the repeated, compulsive seeking or use of a substance or activity despite negative social, psychological and/or physical consequences. It is often (but not always) accompanied by physical dependence, withdrawal syndrome, and tolerance. Withdrawal consists of a predictable group of signs resulting from the abrupt removal of, or a rapid decrease in the dosage of, a psychoactive substance or activity. The syndrome is often characterized by overactivity of the physiologic functions that were suppressed by the drug and/or depression of the functions that were stimulated by the object of addiction.

•Preoccupation: continual fantasies about sexual prospects or situations, which can trigger episodes of sexual “acting-out”

•Ritualization: a preferred sexual activity or situation is often stereotyped and repetitive

•Compulsion: continual engagement in sexual activity despite negative consequences and desire to stop

•Despair: guilt or shame over inability to control behavior or feel remorse

•Is all-consuming and obsessive

•Is dependent and parasitic

From the Mayo Clinic

Compulsive sexual addiction behavior is sometimes called hypersexuality, hypersexual disorder, nymphomania or sexual addiction. It’s an obsession with sexual thoughts, urges or behaviors that may cause you distress or that negatively affect your health, job, relationships or other parts of your life.

Compulsive sexual addiction behavior may involve a commonly enjoyable sexual experience (for example, self-stimulation) that becomes an obsession and becomes disruptive or harmful to you or others.

Other compulsive sexual behaviors are outside the bounds of commonly accepted conduct (for example, paying for sex or having extramarital affairs) and cause distress. And these behaviors could have negative consequences.

These vary in type and severity. Some indications that you may be struggling with compulsive sexual behavior include:

When to see a doctor for Sexual Addiction

Seek help if you feel like you’ve lost control of your sexual behavior, especially if your behavior causes problems for you or other people. Compulsive sexual behavior may escalate over time, so get help when you first recognize there may be a problem.

As you decide whether to seek professional help, ask yourself:

Seeking help for a sexual behavior can be difficult because it’s such a deeply personal matter. Try to:

Mental health providers are trained to be understanding and discreet. But not all mental health experts are experienced in treating compulsive sexual behavior, so make sure you find a treatment center or therapist who is competent in this area.

Keep in mind what you say to a doctor or counselor is kept confidential. The only exception is in cases where you report that you’re going to hurt yourself or someone else. Also, this is true if you report sexual abuse of a child, or you report abuse or neglect of someone in a vulnerable population.

Although the causes of compulsive sexual behavior are unclear, they may include:

An imbalance of natural brain chemicals. Certain chemicals in your brain (neurotransmitters) such as serotonin, dopamine, and norepinephrine help regulate your mood. High levels may be related to compulsive sexual behavior.

Addiction and the brain