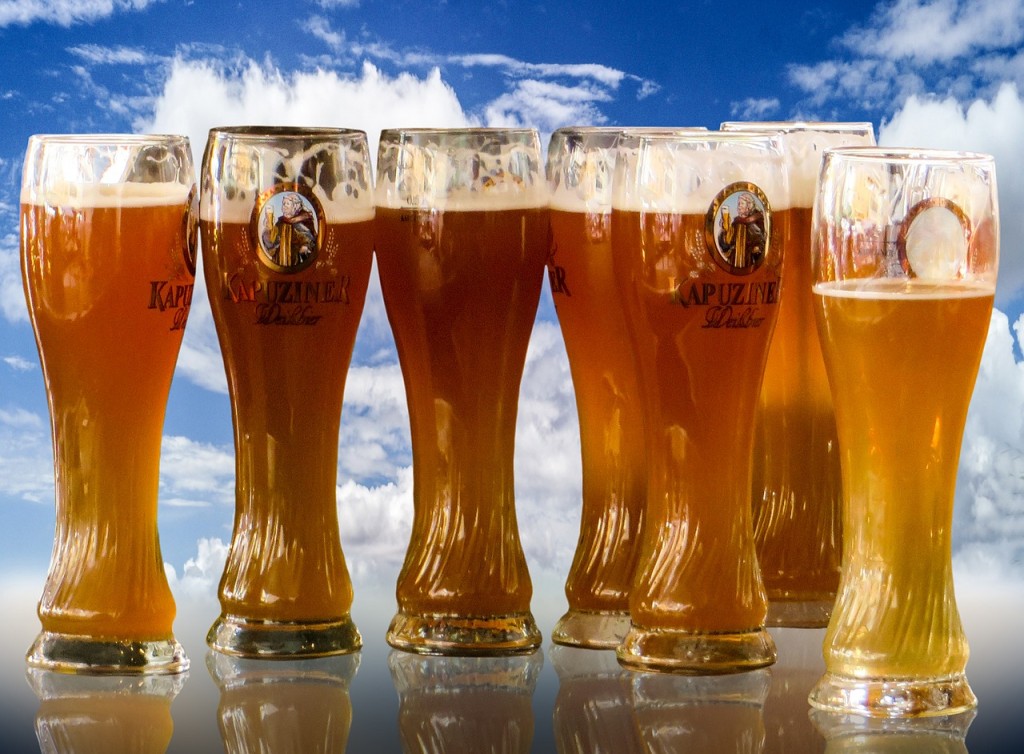 Can You Function as an Alcoholic?

I could not. My drinking was a full-time job, so naturally any kind of employment got in the way. That is not everyone’s story. Some folks can drink heavily without consequence. Others can obtain high achievements while drunk.

If you can drink whenever you feel like it, get up in the morning, make it to work on time, and get through the day without incident, does that mean you’re not an alcoholic? The short answer is no, according to Healthline

The term “functional alcoholic” is common, but it can be misleading. If you’re addicted to alcohol, you can appear to be functional. But it takes a lot of effort to keep up appearances and fulfill obligations. If you continue to drink, it’s only a matter of time before you’re no longer functional.

How much is too much?

Alcohol problems come from drinking too much, too fast, or too often. People with alcohol dependence are addicted to alcohol, and they can’t control their drinking. When alcohol-dependent people try to stop drinking, problems begin to start.

People who are addicted to alcohol start having to drink more and more to get drunk. They might have a drink in the morning to calm down or stop a hangover. They might drink alone, and they might keep it a secret. These activities will make them feel bad about themselves. Drinking more will temporarily help those feelings of guilt.

If you’re a functional alcoholic, you may be doing everything you can to avoid the issue. You might even convince yourself that you’re not an alcoholic at all. Maybe you just aren’t sure. One way to test yourself is to stop drinking. If you begin to experience physical withdrawal, you may be an alcoholic. If you experience withdrawal symptoms, it may be time to seek help.

Alcoholism is a progressive disease. As time passes, your body becomes more dependent on alcohol and you need ever-increasing amounts to satisfy your body’s demands. Without some effort to control it, it will continue to worsen until you can no longer function.

Eventually, obvious health problems and behavioral changes will make your addiction impossible to hide. Even if you function well, at some point, others will notice changes in your behavior and judgment. You’ll be unable to mask physical signs like slurred speech and slowed reflexes.

As the disease progresses, so does its physical toll. Alcoholism puts you at increased risk of:

The good news is that no matter how severe the problem may seem, most people with an alcohol use disorder can benefit from some form of treatment.

Ok I am ready to admit I have a problem – now what?

Overall, gather as much information as you can, before making a decision on treatment. If you know someone who has first-hand knowledge, this is a good place to start.

If you need a treatment program – here are some questions you can ask:

Diagnosing yourself, if the biggest and hardest part of having an addiction. Alcoholism can creep up slowly. Denial can be a very strong barrier to getting well. In my case, I was convinced that I was drinking a lot, because I had so many problems. I just knew that if I could get a better handle on life, then I could go back to social drinking. The reality was; my problems had developed because of my drinking. Once I crossed that invisible line and was no longer able to predict what would happen after I took the first drink, the gig was up. If alcoholism has set in, you will only get worse never better.

I hated the functioning alcoholics because I was jealous. Why can’t I drink the way I want to and hold on to a job? What a sick way of thinking. But, that was nearly two decades ago. Now, I understand that sobriety is not a punishment and drinking is not the only way to solve problems.