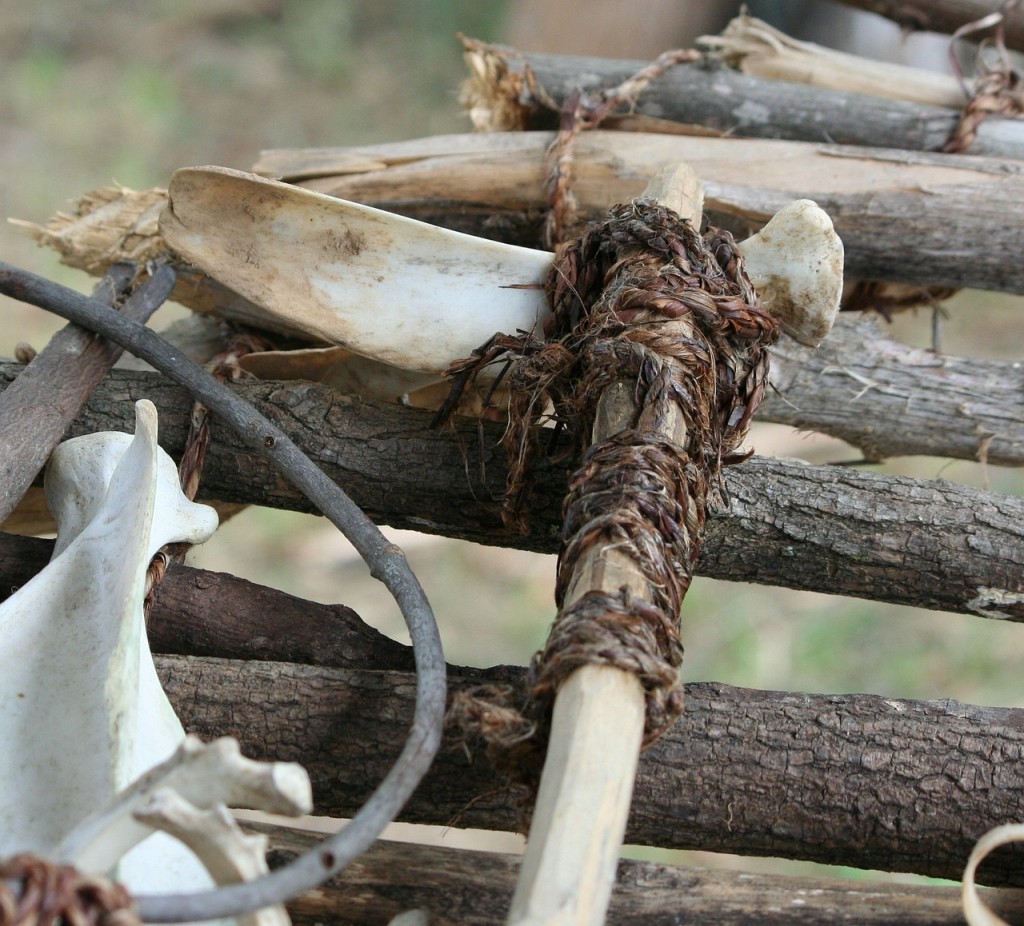 It’s a terrible stereotype that most Native American’s suffer from Alcoholism and stumble through life drunk. It is true that alcohol and drugs are life obstacles for much urban and reservation Indians. In fact, Native Americans are five times more likely to die of alcohol-related causes than whites. However, this is not a genetic flaw, as was once assumed.

In short, Native American alcoholism and substance abuse are not inevitable. There are many treatment approaches that have shown a success.

I have a lot of good news – I can provide some helpful information to Native American’s:

Part of the battle against alcohol is doctoring the people who are suffering from, affected by, and at risk of the disease of alcoholism. Often, what people forget about alcohol dependency in Indian country is that it’s different for Native Americans than for other ethnicities.

Unlike other cultures that have ingested alcohol for thousands of years, the relationship between indigenous Americans and alcohol is relatively new. Native Americans have had fewer centuries to develop the genetic tolerance to alcohol that is present in other ethnic groups. Mix in poverty and living with ongoing oppression, and alcohol contributes to a state of emergency on many reservations.

I have been working with an active tribe member to:

The interesting side story of Native American abstinence:

The are several “dry” reservations due to the abundance of alcoholism. One of the most famous is Pine Ridge. Due to their historic problems with alcohol use by its members, the Oglala Sioux Tribe has prohibited the sale and possession of alcohol on the Pine Ridge Reservation since its creation in 1832. The town of Whiteclay, Nebraska (just over the South Dakota-Nebraska border) has approximately 12 residents and four liquor stores, which sold over 4.9 million 12-ounce cans of beer in 2010 almost exclusively to Oglala Lakota from the reservation. This contributes to widespread alcoholism on the reservation. This was a big controversy as many people felt the liquor stores should voluntarily shut down. The liquor stores refused, stating that they were not doing anything illegal.

This is a very good example of the complexities of alcoholism. You can’t just remove the alcohol from the alcoholic. Treatment programs and a lifetime plan of recovery is the right approach.

Alcoholism is a serious issue in Indian country and its nothing to laugh about. According to the CDC, chronic liver disease and cirrhosis is the #5 cause of death among Native Americans. In 2010, 15,990 Natives died from alcoholic liver disease alone. Another 25,692 died from alcohol-induced deaths, not counting accidents and homicides. In fact, 1 in 10 Native American deaths are alcohol-related.

Here are several Native American Alcoholism resources you might not know about:

The Office of Indian Alcohol and Substance Abuse (OIASA) and its federal partners provide tribes with prevention and treatment resources as required by TLOA.