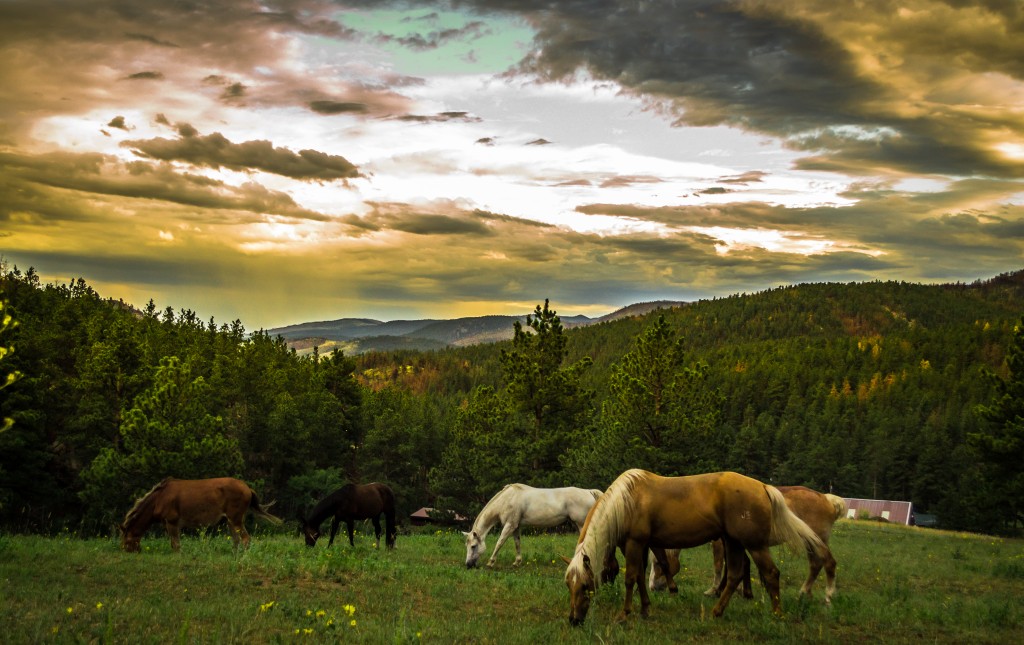 The misunderstood organization of Alcoholics Anonymous?

Providing general information to people about Alcoholics Anonymous (AA) is a very complicated task for me.  That’s because it can be a polarizing (and sometimes delicate) subject. It shouldn’t be. In short — AA is a non-profit group that helps people with alcohol problems. There’s no leader, there are no religious affiliations and there are no fees or requirements to be a member. Simply put — if you say you are a member — you are. That’s the end of it.

The problem is that people confuse AA meetings, with the program itself.  The program is one “drunk” helping another “drunk” by walking them through the 12 steps of AA. These steps are outlined in a textbook referred to as “The Big Book”.   Yes, there are meetings too. But, the meetings are self-governed. That means that if you want to have a meeting for Jewish, Spanish speaking people who also believe in Christ …. that is okay.

That is when the controversy sets in. Someone walks into that aforementioned meeting and cries out “I’m an English speaking Texan who hates religion … and I just want to stop drinking …. this place is a crazy religious cult”.  But you see that was just a meeting, and you are perfectly permitted to start your own meeting down the street. Go ahead. Start a group of Japanese, anti-religious, ex-convicts.  Sound confusing? I guess it is pretty weird, for such a big organization to be so loose with the “rules”.

In case, I totally confused you, below is “official” information about the organization. I will also be doing some articles on other programs that have been created to help folks overcome drugs and alcohol. The good news is that there are many choices if you want to get well.

This information is both for people who may have a drinking problem and for those in contact with people who have or are suspected of having a problem. Most of the information is available in more detail in literature published by A.A. World Services, Inc. This sheet tells what to expect from Alcoholics Anonymous. It describes what A.A. is, what A.A. does, and what A.A. does not do.

Alcoholics Anonymous is an international fellowship of men and women who have had a drinking problem. It is nonprofessional, self-supporting, multiracial, apolitical, and available almost everywhere. There are no age or education requirements. Membership is open to anyone who wants to do something about his or her drinking problem.

Singleness of Purpose and Problems Other Than Alcohol

1. A.A. members share their experience with anyone seeking help with a drinking problem; they give person-to-person service or “sponsorship” to the alcoholic coming to A.A. from any source.

a. Open speaker meetings — open to alcoholics and nonalcoholics. (Attendance at an open A.A. meeting is the best way to learn what A.A. is, what it does, and what it does not do.) At speaker meetings, A.A. members “tell their stories.” They describe their experiences with alcohol, how they came to A.A., and how their lives have changed as a result of Alcoholics Anonymous.

b. Open discussion meetings — one member speaks briefly about his or her drinking experience, and then leads a discussion on A.A. recovery or any drinking-related problem anyone brings up. (Closed meetings are for A.A.s or anyone who may have a drinking problem.)

c. Closed discussion meetings — conducted just as open discussions are, but for alcoholics or prospective A.A.s only.

d. Step meetings (usually closed) — discussion of one of the Twelve Steps.

3. Engage in or sponsor research

5. Join “councils” of social agencies (although A.A. members, groups and service offices frequently cooperate with them).

8. Provide detox or nursing services, hospitalization, drugs, or any medical or psychiatric treatment.

10. Engage in education about alcohol.

11. Provide housing, food, clothing, jobs, money, or any other welfare or social services.

13. Accept any money for its services, or any contributions from non-A.A. sources.

In recent years, A.A. groups have welcomed many new members from court programs and treatment facilities. Some have come to A.A. voluntarily; others, under a degree of pressure. In our pamphlet “How A.A. Members Cooperate,” the following appears:

We cannot discriminate against any prospective A.A. member, even if he or she comes to us under pressure from a court, an employer, or any other agency.

Although the strength of our program lies in the voluntary nature of membership in A.A., many of us first attended meetings because we were forced to, either by someone else or by inner discomfort. But continual exposure to A.A. educated us to the true nature of the illness… Who made the referral to A.A. is not what A.A. is interested in. It is the problem drinker who is our concern… We cannot predict who will recover, nor have we the authority to decide how recovery should be sought by any other alcoholic.

Proof of Attendance at Meetings

Sometimes a referral source asks for proof of attendance at A.A. meetings.

Groups cooperate in different ways. There is no set procedure. The nature and extent of any group’s involvement in this process are entirely up to the individual group.

Some groups, with the consent of the prospective member, have an A.A. member acknowledge attendance on a slip that has been furnished by the referral source. The referred person is responsible for returning the proof of attendance.

This proof of attendance at meetings is not part of A.A.’s procedure. Each group is autonomous and has the right to choose whether or not to sign court slips. In some areas, the attendees report on themselves, at the request of the referring agency, and thus alleviate braking A.A. members’ anonymity.

A.A. Conference-approved literature is available in French and Spanish. For additional copies of this paper, or for a literature catalog please write or call the General Service Office.

The A.A. Grapevine, a monthly international journal — also known as “our meeting in print” — features many interesting stories about recovery from alcoholism written primarily by members of A.A. It is a useful introduction and ongoing link to A.A.’s diverse fellowship and wealth of recovery experience. The Spanish-language magazine La Viña is published bimonthly.

The primary purpose of A.A. is to carry its message of recovery to the alcoholic seeking help. Almost every alcoholism treatment tries to help the alcoholic maintain sobriety. Regardless of the road, we follow, we all head to the same destination, recovery of the alcoholic person. Together, we can do what none of us could accomplish alone. We can serve as a source of personal experience and be an ongoing support system for recovering alcoholics.A.A. World Services, Inc., Box 459, Grand Central Station, New York, NY 10163. Tel. (212) 870-3400.

My last comment … I get a little frustrated when I see “paid” journalist,  making money from writing books and articles about the horrors of AA.  It seems like bullying. I will cite one example in the comment section if you are curious.  Why rip on an organization that refuses to respond back. It cost no money to get treatment there.  Let me repeat …. it cost no money to get help there.  If you don’t like it, find something else.  It’s really a losing battle criticizing something that is free.